In a continuation of my post on extending my thirty days of thankfulness into the new year, here are a few more reasons to give thanks. 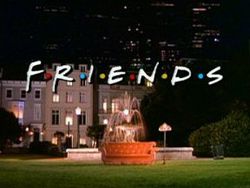 I am thankful for my friends. Since I moved away from my family to attend graduate school in 1997, an ever-changing cast of characters has become my second family. And though the names in the credits have changed over the years depending on my location and theirs, there are more than a few I could call any day for solace and shenanigans that would put sitcom script writers to shame.

I am thankful for books. Books offered a window into the wider world beyond my tiny northeast Arkansas town. They also gave me fodder for the longest-lasting and best independent study course I will ever have. The self-selected syllabus included core texts like Charlie and the Chocolate Factory and The Little House on the Prairie series early on and has since expanded to encompass everything from Jude Deveraux romance novels to the brilliant nonfiction 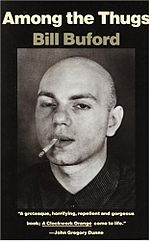 I am thankful for the American education system. That might be a rare and unexpected assertion from a former K-12 teacher, but it is true. To be sure, the American education system has its flaws, and its far from fair and equal. However, it did equip me with the tools and desire to earn a degree from one of the best-respected universities in the country and go on to work at one of the largest daily newspapers in the nation. And my sister did as well or better, earning a medical degree and completing a residency in the heart of the Research Triangle. Not bad considering neither of our parents even earned their eighth grade diplomas.